Get a Quote Instantly

Here at AHI, we are here to see people get the coverage they need. We are confident that our knowledge of insurance can help you better prepare for the future. After years in the business, we pride ourselves on our reputation of taking care of our customers interests over our own. We feel a commitment to the community, and we help in any way we can.

Over the years, we have found that a team approach can be effective method of helping clients with a wide variety of needs, as they navigate the complex world of insurance. We hope that every team member at AHI can help you in some way with your insurance needs and questions.

One-size-fits-all just doesn’t apply to insurance, which is why every client gets our undivided attention. We take a proactive approach when helping you develop a strategy to address all your insurance needs. We recognize that everyone encounters challenges along the way and strive to anticipate those situations as they occur. 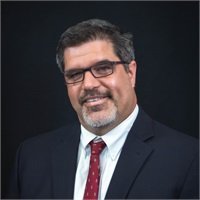 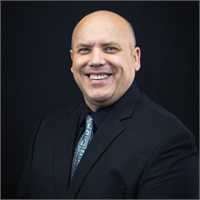 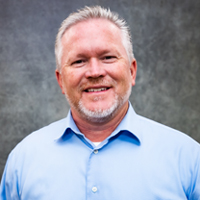 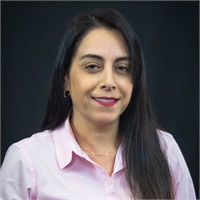 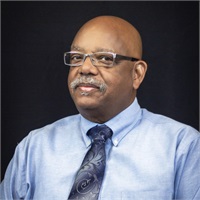 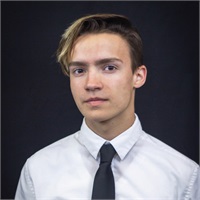 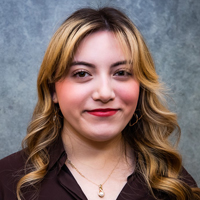 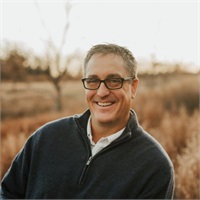 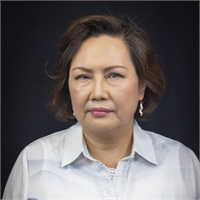 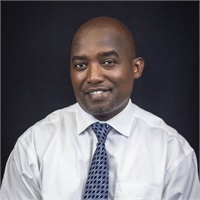 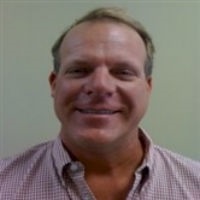 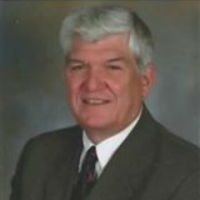 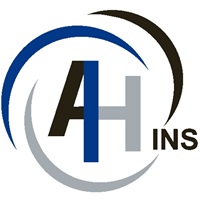 Scott has been in the insurance industry since 1993 and runs the commercial insurance department as well as managing the agency overall. Scott is originally from Manhattan, KS and graduated from Manhattan High School in 1987. He competed in team roping and calf roping in high school and at Fort Scott Community College before transferring to Kansas State. Scott and his wife, Sara, have a son, Jimmy, who is at Sophomore at Olathe South and is involved in theater and choir. The family lives in Olathe. When he’s not busy at work, Scott enjoys going to see his son perform, watching KSU football and basketball games as well as Chiefs and Royals games, and is a killer driveway BBQ chef. He loves cooking for his family and friends.

Glenn enjoys building relationships with prospective customers sharing with them how our insurance agents can help them with their insurance needs. Glenn has a heart and passion for people that can be seen in his personal interactions with both the customers he serves and the people he works with. In his spare time Glenn enjoys spending time with his wife Inez and their two children.

Brad moved with his family from Wisconsin to Olathe in 1983 where he was a graduate from Olathe South in 1989. He grew up playing competitive hockey into his college years at K-State. Brad and his wife, Heidi, have 2 children, Grace and Luke, and reside in Olathe where Grace is active in softball and Luke in soccer. When Brad is not at work, he enjoys competing on the BBQ circuit with his team Big Wigs BBQ as well as playing golf and the drums at his church. Brad joined AHI Group in 2018, but prior to that he spent over 30 years in retail as a store manager, running various locations in the Midwest with Sam’s Club and Lowe’s, and also spent four years as a financial advisor.

Inez Fallis is our agency Accounting Operations Manager. She has been with the agency for eleven years and holds a Property & Casualty license. Her responsibilities include a variety of administrative, operational, accounting, and agency automation duties. She is fluent in Spanish and also serves as our personal lines renewal underwriter. When she is away from work Inez enjoys spending time with her husband Glenn and their two children.

Don Hines has been working at AHI Group for 2 years. When he’s not working, though, he loves photography and making music. Before AHI, Don worked with FEDEX for 27 years, and well as nine years with Farmers Insurance. Don, a native of Memphis, Tennessee enjoys living life and fueling his creativity.

Ethan graduated from Olathe South High School in 2019. In May of 2019, he joined the AHI team as an intern. In October of 2019, Ethan attained his Property and Casualty license and joined the team full time. In his free time, Ethan likes spending time with family and friends.

Based out of the AHI Shawnee branch, Kit has been in the insurance business for over 20 years. Born and raised in Salina, KS, Kit graduated from Kansas State University. Kit enjoys spending time with his wife and daughter, golfing, and participating with his competitive BBQ team.

Lisa is a Korean speaking agent who also works with health insurance. Lisa has been working in insurance since 2006. She has her own office located in Overland Park, Kansas. In her spare time she enjoys volunteering at her Catholic Church, spending time with her husband, her two children and reading good books.

Perry Keegan has been involved in the insurance industry since 1998. His insurance career began in insurance claims before becoming an agent in 2007. His claims background is invaluable in helping clients understand the claims process. Perry says “One of the most rewarding things about helping people select insurance coverage is being able to explain the different types of coverage and taking some of the mystery out of the process.”

Vearl Jones has over 32 years experience working as an Insurance Professional, both as a multi-line personal producer and an Agency Manager. Over the years, he has built his business on client service and referrals. “Your insurance is only as good as your Agent.” Vearl Jones

Always been great to work with. In addition to making sure we had the proper coverage, they were able to save us thousands of dollars on our premium. Glad we made the change.

While needing to switch insurance companies for home and auto I was recommended to try this place. It was so much easier for me to do this because I didn't have a bunch of insurance sales people calling me after I get quotes. Also, it was so nice to do the majority of all the communication via email since it's hard to be on the phone while at work but could respond to get things worked out quickly via email. Very professional company and took care of my family.

Our family went through a difficult time when our father died, at the age of 99. AHI Insurance Group was so helpful to us, our representative Brad Neperud was a trooper, he looked around for the best deal, kept in touch on a regular basis, answered emails in timely manner, even phone calls. He did such a great job that I used him for my own personal use, too. Saved me money, and that's good. Thanks AHI and Brad.

I have used AHI for many years for our home, auto, umbrella policies. They continue to outperform themselves, and take a huge burden off my shoulders to figure out if, and when I should look at changing carriers. They do all the work and I get all the benefits. Love what they do!